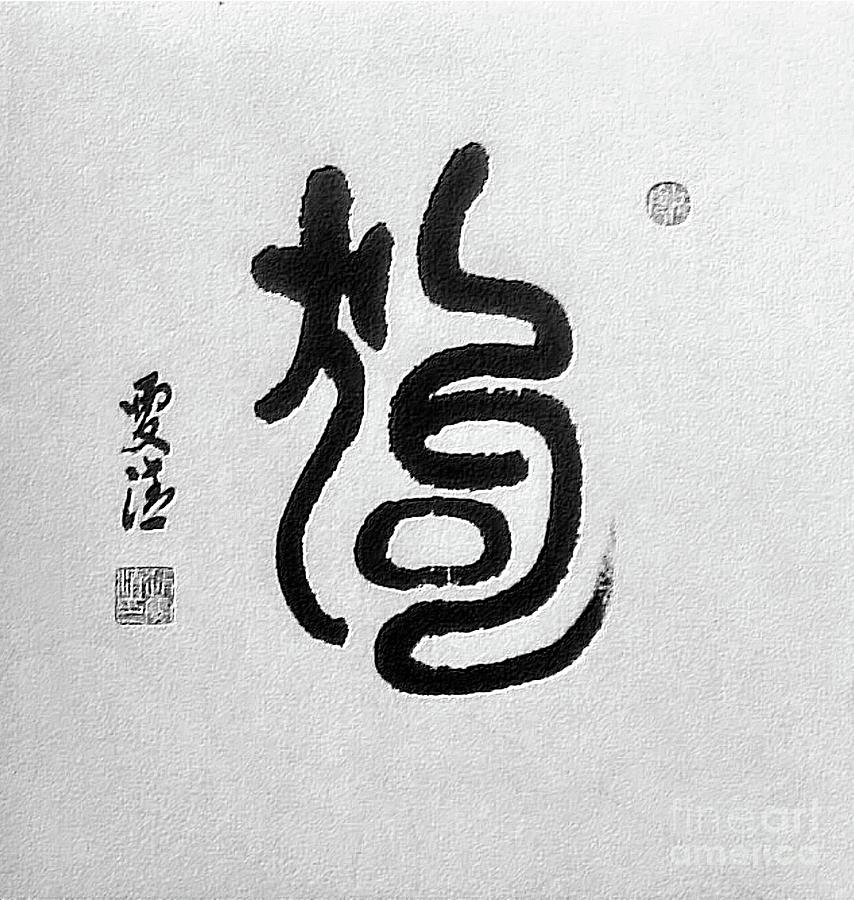 Painting - Ink And On Rice Paper

DOG 狗-Chinese Character. It was using Chinese traditional ink handwritten on good rice paper, and It was a seal script in Chinese calligraphy.

A unique gift and a good idea to give it as a gift to someone born in the Year of the Dog.

The character of Dog: Friendly, loyal, and kind!